The Beautiful Advantages of CBD as an Epilepsy Treatment 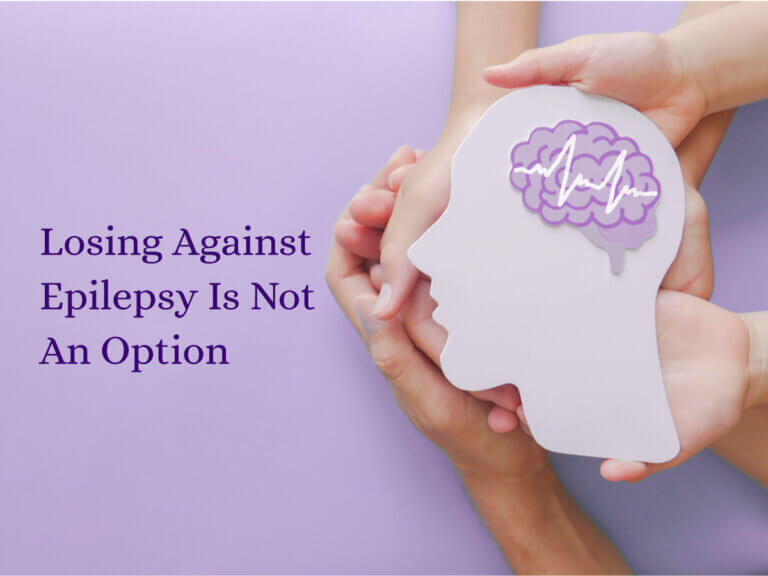 Did you know that medical cannabis can be an effective epilepsy treatment and help with other common conditions?

Everyone is a perfect candidate for medical cannabis. Many people living with unpredictable and uncontrollable seizures have reported CBD-rich cannabis as beneficial.

Cannabis is the Latin name for what is usually referred to as marijuana. Marijuana typically refers to the leaves and female flowers of the entire plant.

Cannabis or marijuana has a long history of medical uses. It has been effective in treating several different ailments dating as far back as 2,700 B.C.

Including menstrual disorders, gout, rheumatoid arthritis, nausea, pain, fever, epilepsy among others. So if you or a loved one is suffering from epilepsy, consider medical cannabis as a possible aid. Learn more by reading this.

Cannabis has been grown in the United States since the 1700s and was a schedule 1 drug in 1970. Many laboratory and clinical studies have shown that cannabis can help control seizures.

Epilepsy or seizure disorder is a neurological condition. Characterized by sudden, recurring, unpredictable episodes of sensory disturbance. Loss of consciousness can occur due to abnormal electrical activity in the brain.  Convulsions may also occur.

Cannabis was available at pharmacies over-the-counter until 1937. The marijuana tax act limited its availability. Schedule 1 classification by the federal government made it completely illegal.

In the late 1970s and early 1980s, there was an increase in awareness of the medical benefits of cannabis. This led to several states beginning to seek to pass laws addressing the use of medical cannabis.

These laws aimed to provide medical cannabis through federally-approved research programs. They also allowed doctors to prescribe cannabis, and reclassify the plant within states’ drug scheduling systems. These laws were ineffective because of the federal prohibition of cannabis.

Medical Cannabis in the United States

By the early 1990s, San Francisco had taken the lead on the legislative front. The approval of Proposition P urged lawmakers to pass legislation allowing the use of cannabis for medical purposes.

In 1992 San Francisco also passed a resolution asking the police commission and district attorney to make possession and cultivation of cannabis (for medical purposes) the lowest arrest priority.

In the following years, several other California cities drafted bills seeking to legalize the medical use of cannabis. Then-Governor Pete Wilson vetoed the bills.  These bills did help pave the way for the eventual passing of Proposition 215 in 1996.

Proposition 215 is also known as the compassionate use act of 1996. Enacted in November of 1996, it allowed for the use of medical marijuana. It also allowed for possession and cultivation of cannabis for medical purposes. Use, possession, and cultivation require a valid doctor’s recommendation.

The proposition also protects designated caregivers and doctors who prescribe cannabis. It has since expanded to accommodate a growing number of collectives and cooperative distribution channels.

By 2021 36 states had legalized cannabis for medical use. They passed laws either by ballot measure or an act of the state legislature. Every state that allows for the use of medical cannabis has approved use for the treatment of epilepsy and seizures.

The Origins of Cannabis

There are three main species of cannabis, indica, sativa, and ruderalis. Cannabis indica is native to the Middle East. In countries such as Pakistan, Afghanistan, and Tibet.

Anecdotal evidence has suggested that sativa is more uplifting and energizing. It is stimulating, thus associated more with daytime use. Indica is relaxing, sedative and usually used at night time.

There is also cannabis ruderalis. It is native to colder regions such as Russia, Ukraine, and Hungary. It lacks high levels of THC or CBD and is rarely used alone.

All cannabis plants contain different levels of THC and CBD cannabinoids. Indica, sativa, and ruderalis are bred together to form hybrid species. Hybrids have the most desirable properties of each species.

Most people associate cannabis with tetrahydrocannabinol. It is the most widely known cannabinoid and is commonly called THC. While most people know THC for its psychoactive properties, there are at least 112 other cannabinoids found in the cannabis plant. They each have specific medical benefits and uses.

Cannabidiol or CBD is another popular and widely used cannabinoid found in the cannabis plant. CBD is best known for its non-psychoactive properties and medical uses. CBD has been used around the world to treat epilepsy and other neurological conditions.

Dr. Sotirios Karathanasis of Enveda Biosciences recently stated in an article that CBD is a “highly effective medicine for drug-resistant epilepsy.”

He went on to say one likely reason for this is the Transient Receptor Potential Vanilloid 1 or TRPV1, which is usually present in high levels in the temporal lobe within the brains of epileptic patients.

Dr. Karathanasis believes that while there are already many successes in the realm of medical cannabis. Including treatment for chronic pain, insomnia, and autoimmune diseases. The potential uses for medical remain largely untapped.

The doctor also states that traditional medications have limited efficacy. Oftentimes they come with harsh side effects. Cannabis is typically very well tolerated for a range of conditions.

Medical cannabis often can have a higher concentration of CBD than THC. It can be administered internally in several different ways including, oil extracts, capsules, dried cannabis, and liquids sometimes called tinctures.

When CBD cannabinoids bind to receptors in the brain they can block the transmission of pain signals. They can also produce a protective, anti-inflammatory effect.

One of the most famous cases of CBD-rich cannabis as a treatment for epileptic seizures is that of Charlotte Figi. Her namesake strain of hemp cannabis is Charlotte’s web.

Hemp is a variation of cannabis sativa know for its fibrous stalks and seeds. It is historically grown for its industrial uses such as being refined into paper, rope, clothing, and biodegradable plastics among other things.

Hemp cannabis is typically low in THC and high in CBD concentration. It is great for treating conditions such as epilepsy.

In the case of young Charlotte Figi, hemp-derived CBD-rich cannabis was used to help her deal with severe epilepsy. The Charlotte’s Web strain was initially produced by the Stanley Brothers in Colorado. They crossbred marijuana and industrial hemp to produce low THC and high CBD content.

The brothers were very successful with this crossbreed. The strain was initially called “Hippie’s Disappointment” because it was so low in THC it did not produce any psychoactive effects, or “a high.”

The story of Charlotte Figi and her Charlotte’s Web strain garnered worldwide news coverage. It sparked conversations surrounding the use of medical marijuana all around the globe. It eventually led to further United States legislation on cannabis.

Other Notable Cases of Medical Cannabis as a Treatment

Rebecca Neil, a mother from Grand Haven, Michigan says that medical marijuana saved her life. Since her diagnosis with frontal lobe epilepsy, Neil says marijuana has given her a “new life.”

The Michigan mother of three said that her use of medical cannabis has cut her seizures and medical costs by half. She stated that her cannabis tincture costs $30, while her traditional seizure medication ranged from $700 to $1300 per month.

Neil shares the story of her use of medical cannabis in hopes of helping people that suffer from epilepsy. She hopes to help others find a similar quality of life that she has found since incorporating cannabis into her daily medical routines.

Only a few days after medical marijuana was passed in their state, residents of Tennessee have stated they have already seen improvements in cases of epilepsy.

Holly Ramsey, of Nashville, has been trying to gain access to medical marijuana for the past three years. She hopes to help her son who suffers from epilepsy and cerebral palsy. Ramsey said that nothing else was helping her son’s condition until she was able to get him medical cannabis.

She administers cannabis to him in oil form. Under the supervision of their personal neurologist, she saw results within a couple of days. The child used to suffer from around 10 seizures per day. Each episode had an average recovery time of nearly 30 minutes. The cannabis oil helped her deal with these seizures.

She says her son is now down to approximately 2 seizures per day. His life has changed greatly for the better.

One of the earliest studies on Cannabis as a treatment of epilepsy was conducted in 1970 by Mechoulam. This study included nine people suffering from “treatment-resistant temporal lobe epilepsy.”

In a 3 month follow-up, 2 of the 4 patients administered CBD were free from seizures. None of the 5 patients given a placebo reported any improvements.

In this study, seven patients received CBD, and eight were a given placebo over the course of 3 to 18 weeks. Four of the CBD recipients reported being free from seizures. Only one of the placebo patients reported any improvement.

A 2018 study conducted by the New England Journal of Medicine concluded that the use of CBD reduced the number of seizures in patients with Lennox-Gastaut Syndrome.

Another study, conducted in 2020 in New Zealand concluded that of 397 adult patients, nearly all participants reported improvements in their quality of life. 70% of patients reported a high level of satisfaction with CBD after 3 weeks of treatment.

For about 30% of patients, traditional epilepsy treatments do not work. Cannabis and more specifically CBD can be considered as a reasonable alternative.

Refractory or drug-resistant epilepsy is an issue in about a third of adults with epilepsy and a quarter of children. This is categorized by failure to remain seizure-free after a sufficient trial of two traditional anti-seizure medications. It is always recommended see an epilepsy specialist in these cases.

How to Learn More About Medical Cannabis

The science is still evolving on cannabis as an epilepsy treatment. Various case studies and reports have shown promising information. Many epilepsy Patients have reported favoring medical marijuana as a suitable treatment.

If you or someone you know is suffering from epilepsy and exhausted all options without improvement, it may be time for you to learn more about medical cannabis and get your doctor’s recommendation. 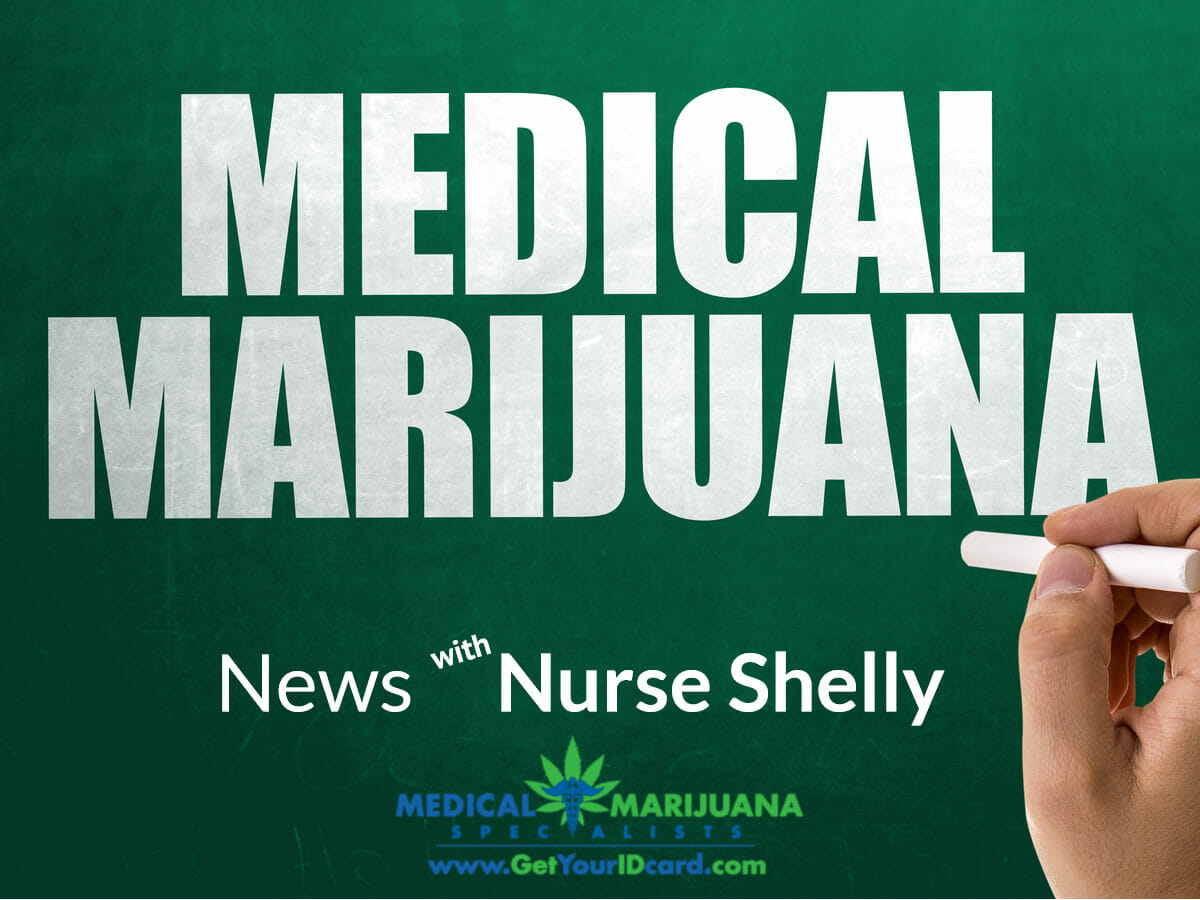 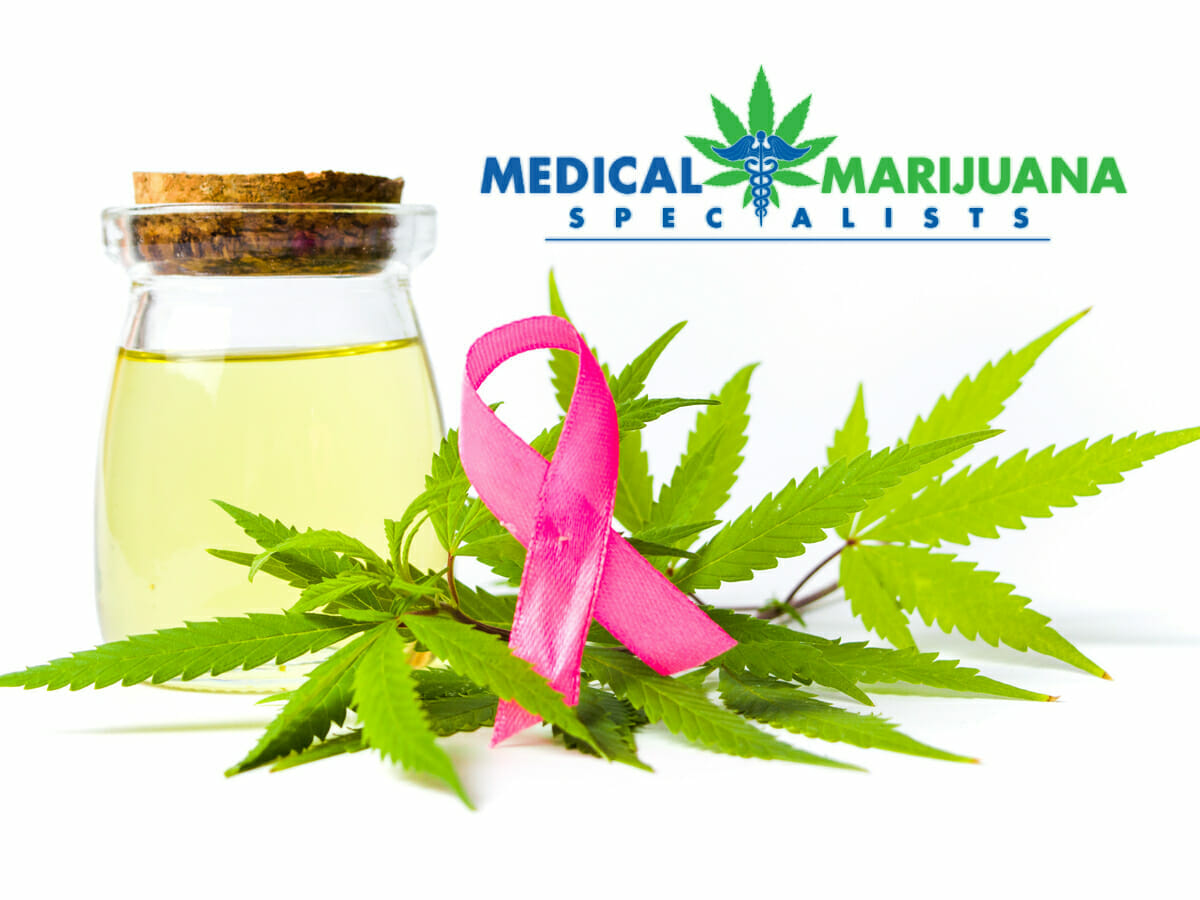 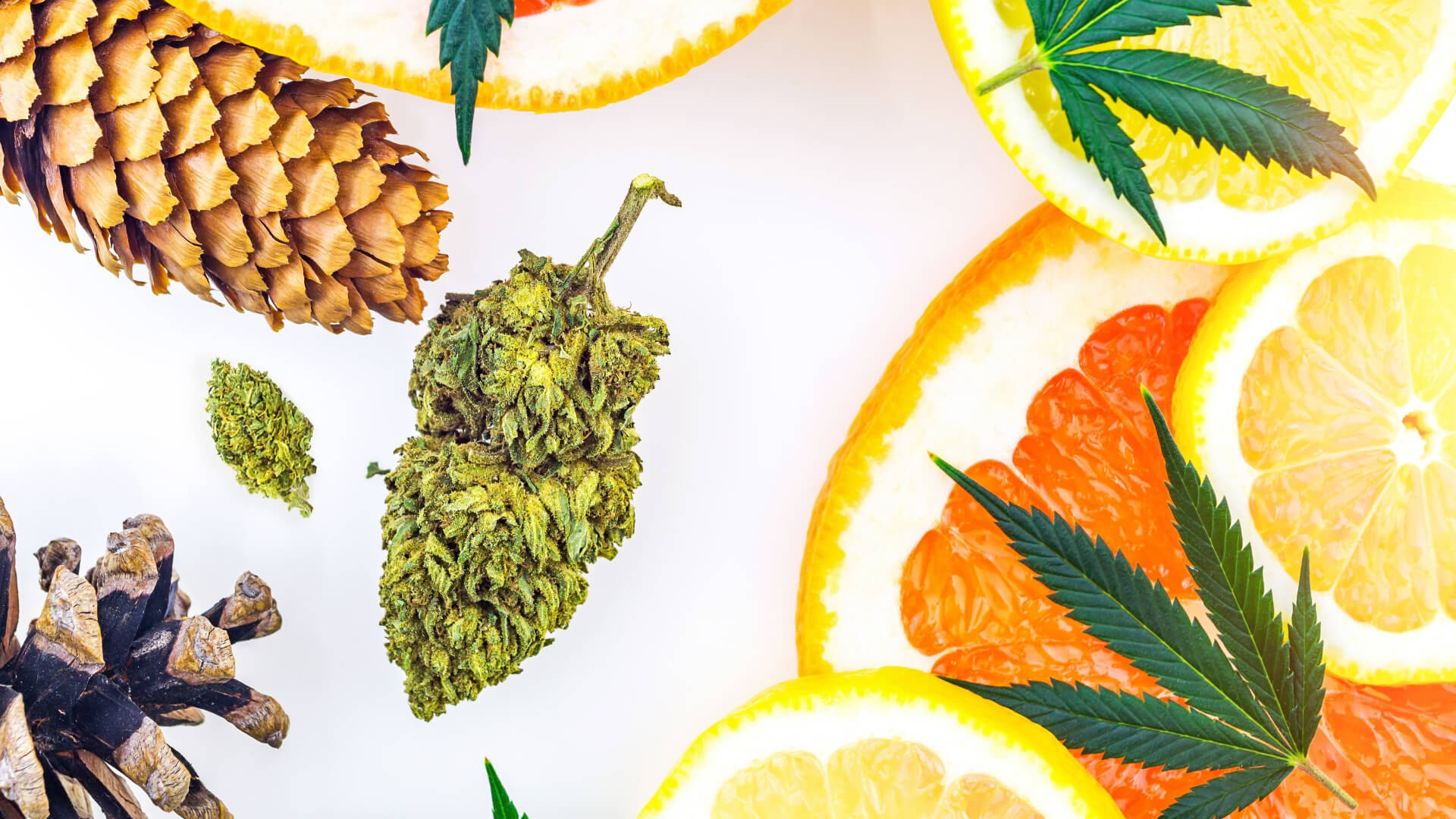 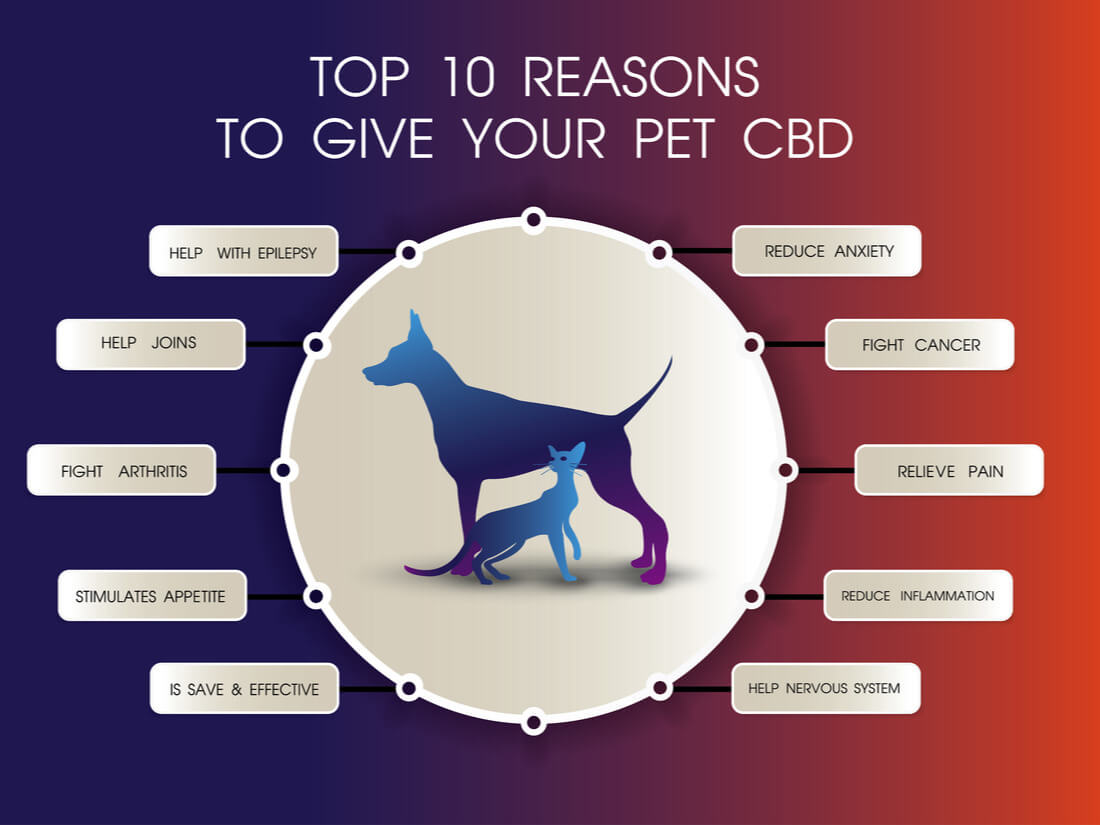 Reasons Why We Love CBD For Dogs 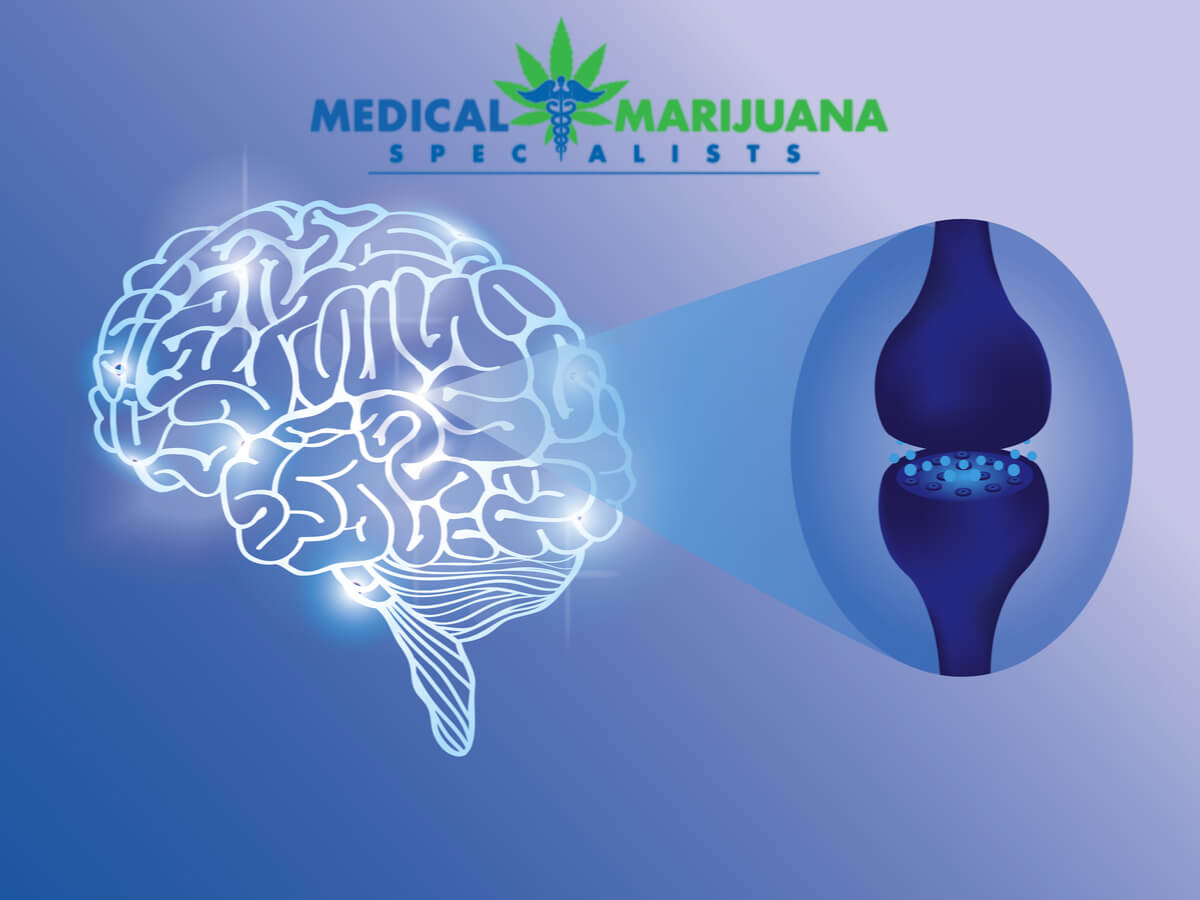 The Endocannabinoid System and Its Lost Benefits 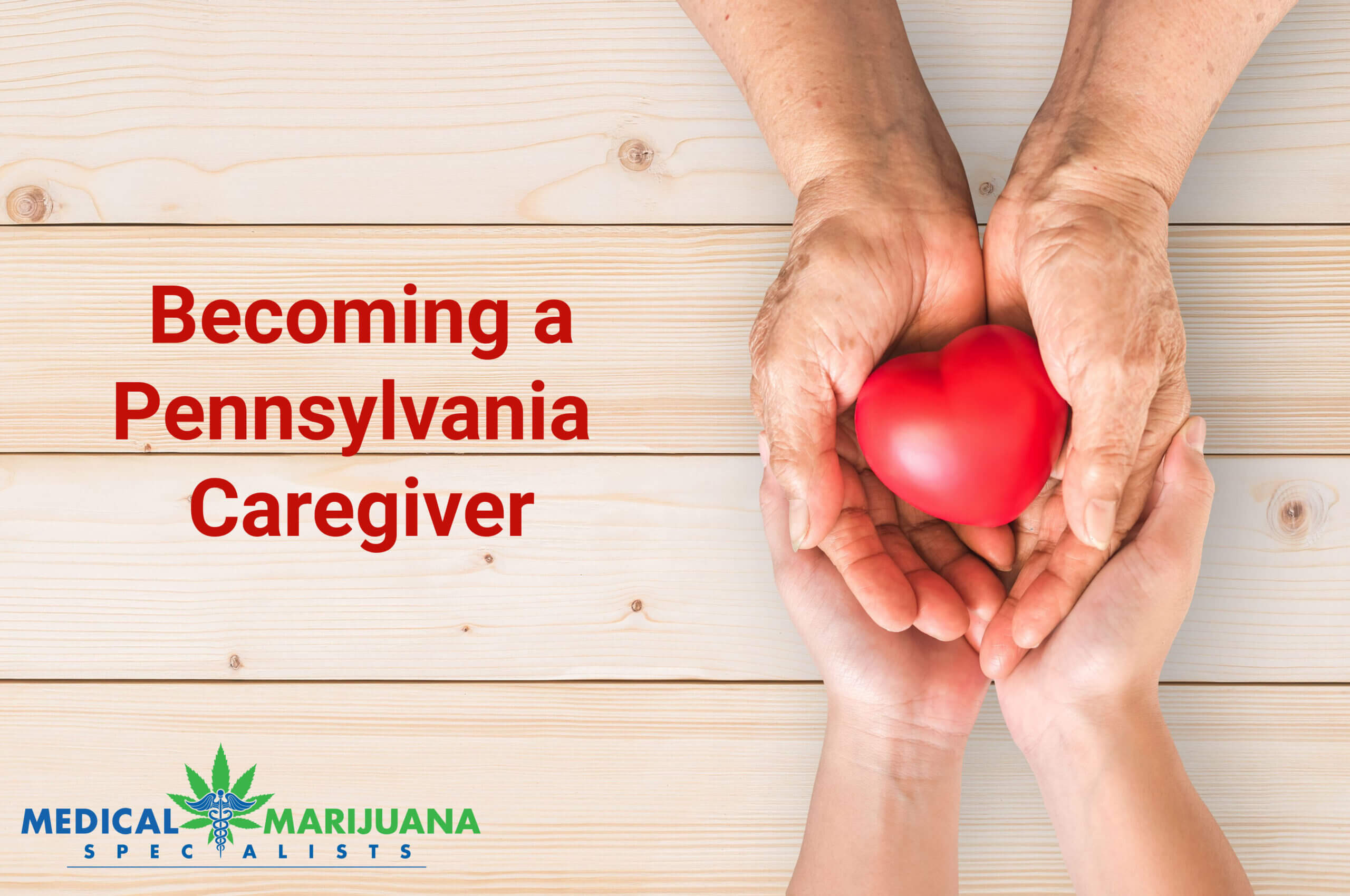 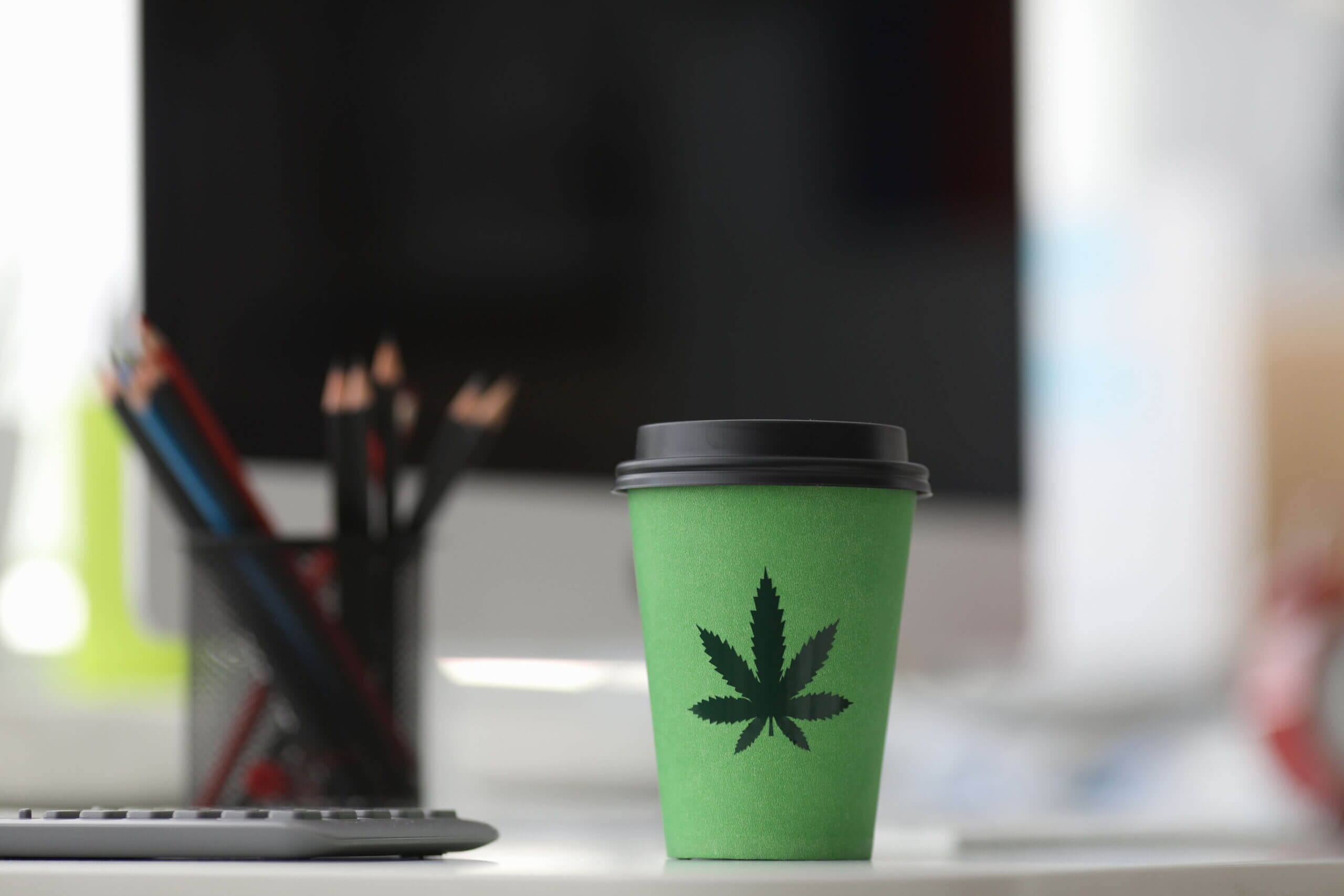 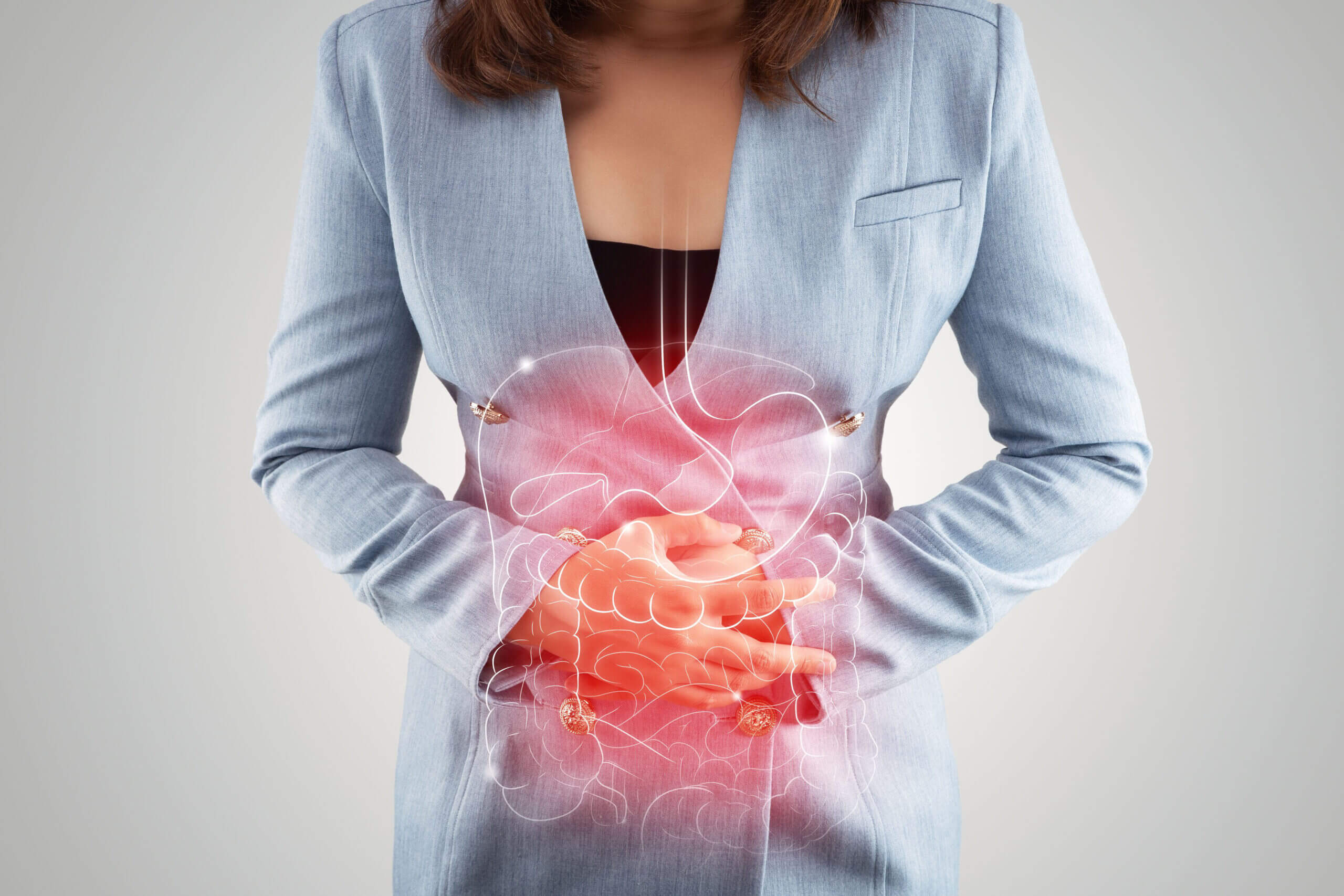